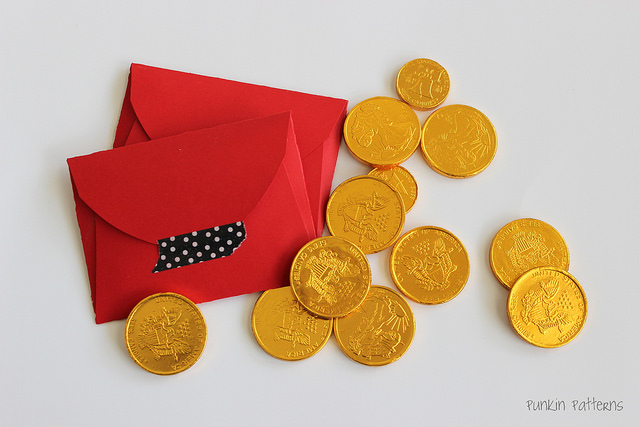 Tomorrow is Chinese New Year.  2014 is the year of the horse.  I love using Chinese New Year as an excuse to order some of my favorite Chinese food — we don’t order out much since I cook a lot so it’s a real treat.  Since I’ve had kids, I’ve also started giving red envelopes at Chinese New Year.

The giving of Red Envelopes with money isn’t a new tradition.  The red color of the envelope symbolizes luck and is said to ward off evil spirits in the new year.  You fill the envelope with gold coins (chocolate ones in this house) and they are given in even numbers (considered lucky), but never with the number 4 in it — so my two little kiddos get six coins each.

They are super simple to make.  Here’s what you do:

Download the envelope template HERE.  Print it directly on red paper or cardstock or you can print it on normal paper and use it as a template. Cut it out along the solid line. 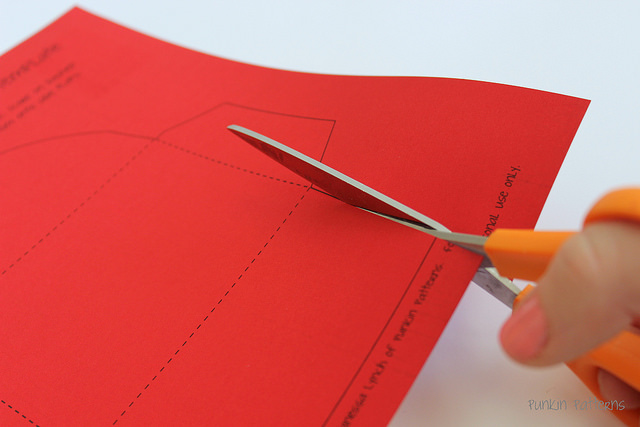 Use a bone folder or other scoring edge along with a straight edge (ruler) to score it on the dashed lines.  The scoring of the paper makes a cleaner fold. 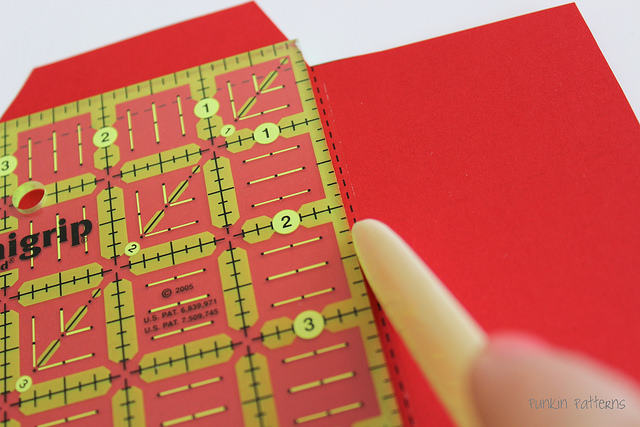 Fold in the sides first.  You can use the bone folder to help flatten the edges and make them nice and crisp. 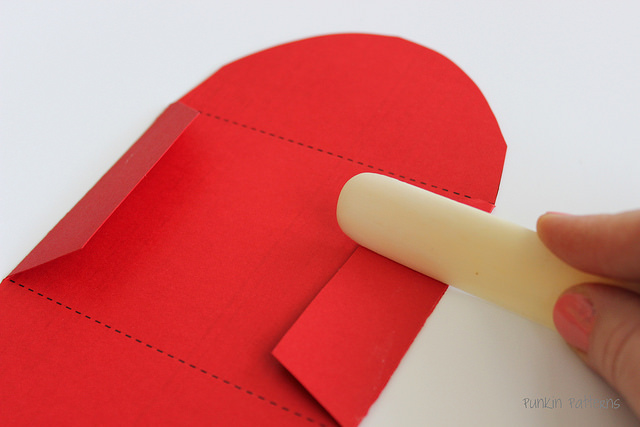 Fold up the bottom edge and glue the sides to the bottom. 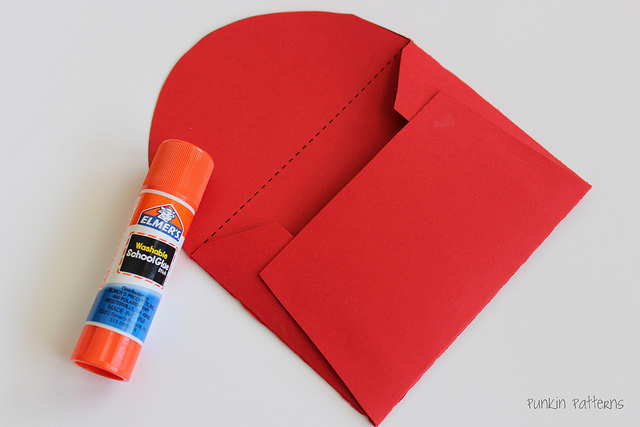 Fill it up with your chocolate. 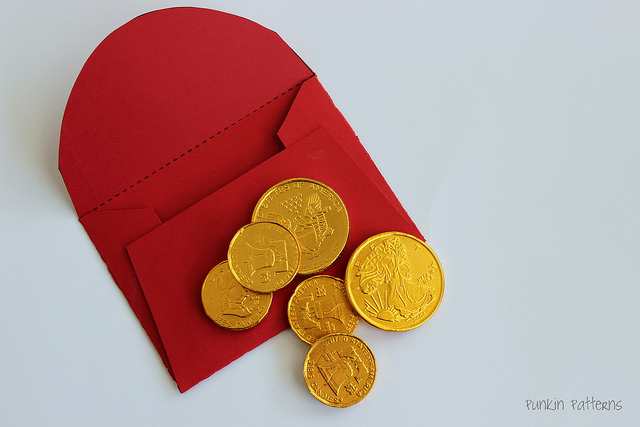 Seal it with a piece of pretty washi tape!